Niagara hotel was established in 2017 and opened in December 2019. sits in Ankawa Center, just 10 minutes (7.2 km) far from the Erbil International Airport. only 4 minutes (290M) far by walking from Syriac Heritage Museum 6 km far from Erbil Citidal and Bazar. Its rooms are air-conditioned with free Wi-Fi access. The guest rooms at our hotel are equipped with flat-screen TVs with satellite channels and a private bathroom. The Niagara Hotel Nice Port has a 24-hour reception, which is hosted by a multilingual team. The hotel serves a buffet breakfast every morning. 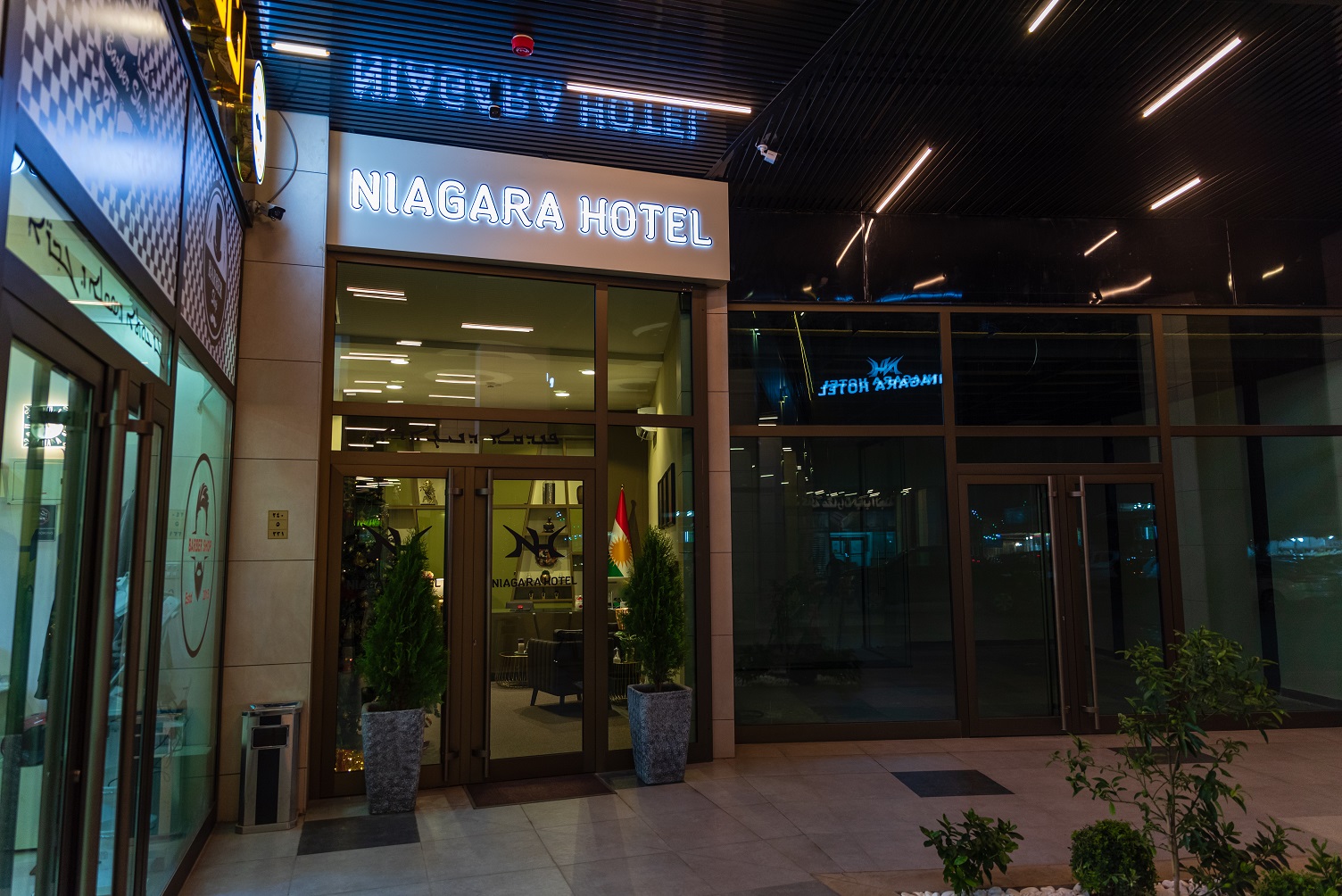 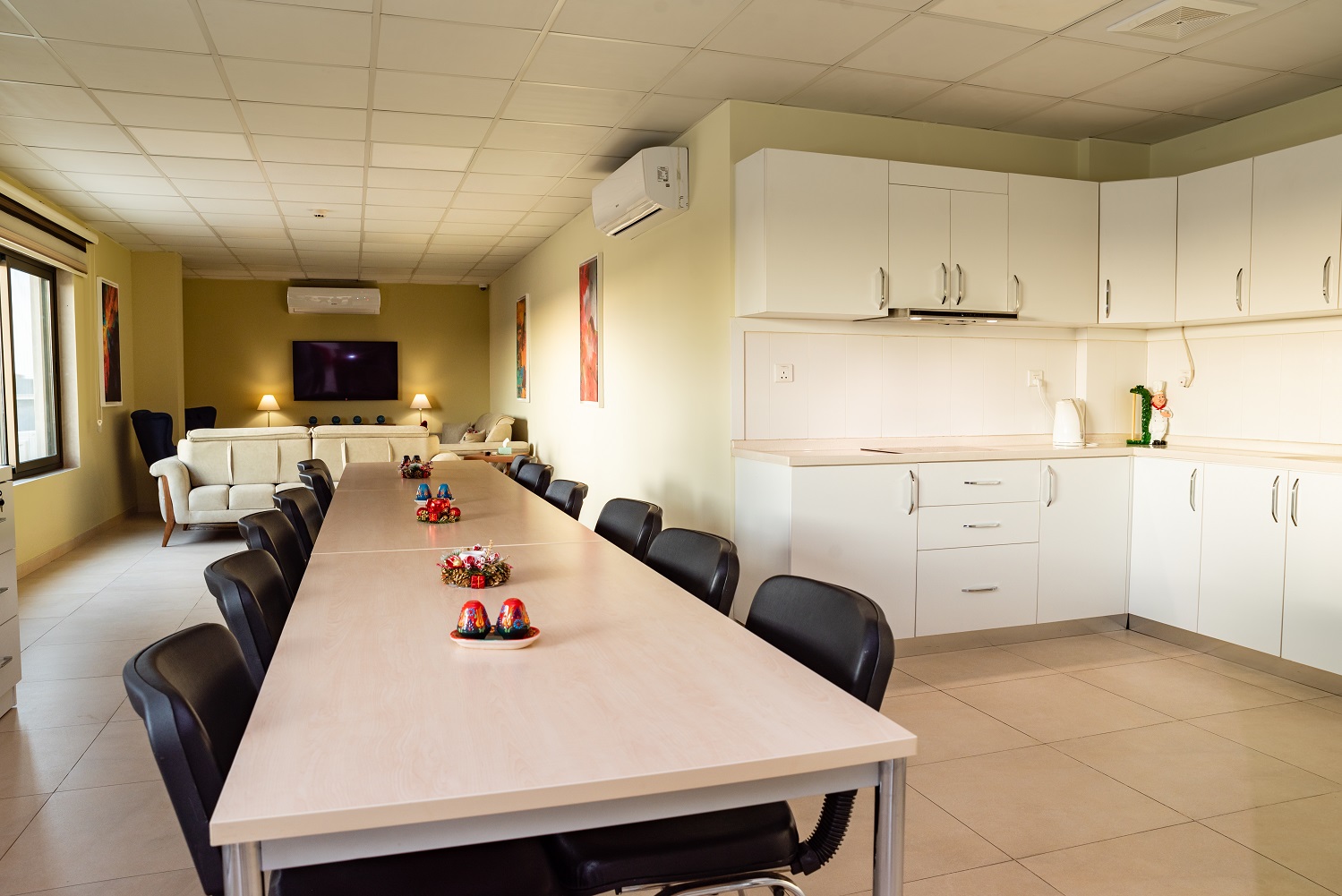 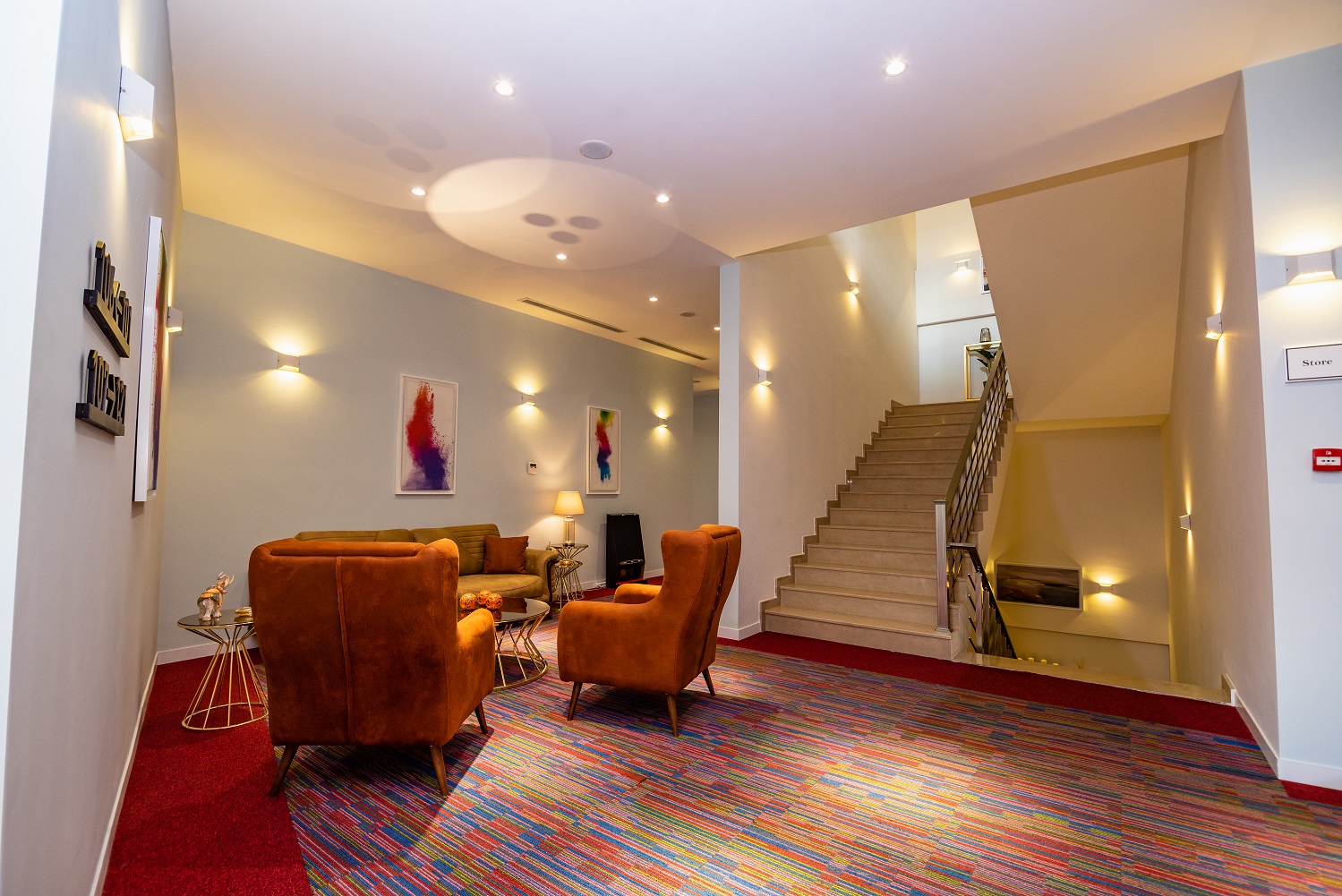 COMFORT. INTIMACY. SERENITY.
Welcome to Niagara Hotel, a 20-room hotel in the heart of Ankawa City, Erbil. Located across the street from Mart Shmoni church and a brisk walk away from downtown.

At our Hotel, personal hospitality is complemented by offerings of art, design, textile, and fixtures.

At Niagara Hotel we provide you transfer from/to Erbil International Airport we are far from the airport only 10 minutes (7.2 km).

Walking trip around us

Meet Ankawa and its history at Syriac Heritage Museum. Join one of the tours organized by the director to hear about the city’s and the country’s past and development. Pay attention to the model of the town from the mid-20th century, located in the center of the museum. Other exhibits include artifacts from all over the country, such as traditional clothes from different regions, artwork, letters and important documents, and personal items such as jewelry. To visit Syriac Heritage Museum on your trip to Erbil,

St. George’s Church is the oldest Chaldean Catholic church in Ankawa. was probably built in 816, but parts of the church may date back to the fourth century.[1] In 1995 the church building was restored. During the restoration, several carved stones were found. The engraving on one stone says that the church was rebuilt in 816 AD. A second stone mentions the death of Father Hormuz, a priest in Ankawa in 917 AD and the stone says Ankawa’s name was then called Amku.